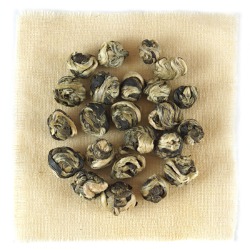 It's International Tea Day! Do have a cup. What fragrance are you wearing?

Reminder: on 12/16, wear a sandalwood fragrance, if you have one.