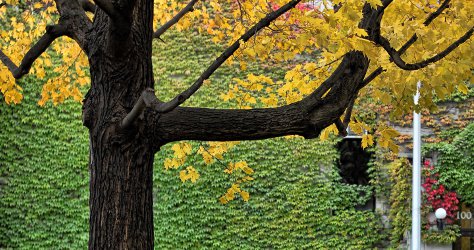 PSA: our next swapmeet will be a week from today! Meanwhile, our standard open thread poll. Talk about anything you like — the perfume you’re wearing today, the perfume you're thinking maybe you ought to hoard before it disappears, whatever.