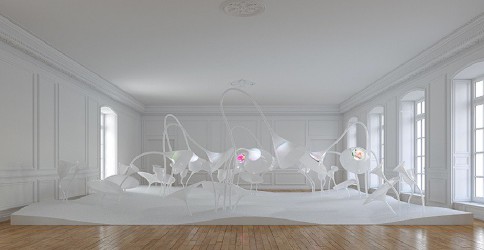 An ambassador for French luxury houses and the French art of living, fragrance is one of the crowning jewels in the French economy. Yet, despite its international influence, French perfumery has not previously been on display in Paris; there has never been an emblematic space worthy of its true measure.