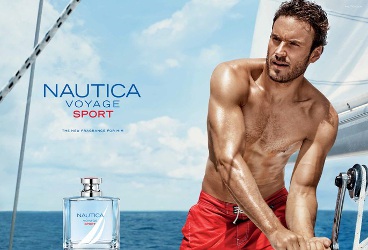 NAUTICA VOYAGE SPORT captures the mind, body and heart it takes to endure and push beyond one's own limits. The new fragrance speaks to the man with a competitive spirit, who commits to every task.