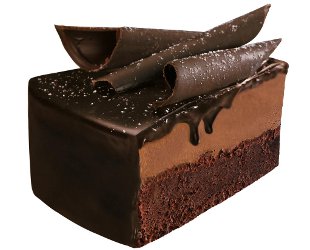 Happy Hump Day, and happy Chocolate Cake Day! What fragrance are you wearing?

I'm wearing DS & Durga HYLNDS Spirit of the Glen. Tea at the moment is an Assam (Mangalam Estate) from Upton.

Reminder: 1/29 will be Shalimar Friday! Wear Guerlain Shalimar, or a Shalimar flanker, or a perfume that is related to Shalimar in some way (it does not have to be by Guerlain!)