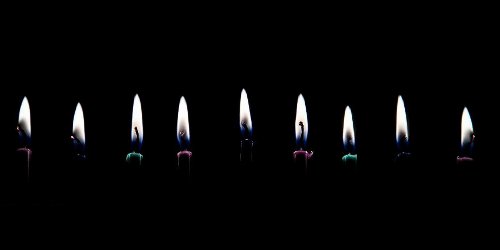 Our standard weekend open thread: talk about anything you like — the perfume you’re wearing today, the fragrance that you recently rediscovered in your own collection, whatever.