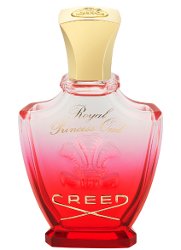 Royal Mayfair (not shown) ~ a reissue of 2009's Windsor for men. "The House of Creed releases Royal Mayfair, a vaulted scent that honors the Duke of Windsor, the famed British royal synonymous with taking risks in life, love and style. An homage to sartorial icons who push traditional fashion boundaries, Royal Mayfair debuts nearly 80 years after its original commission as one of the brand’s most coveted accords and significant men’s launches since Aventus in 2010, at a time when menswear is more prominent than ever." Available now in 30, 75, 120, 250 and 500 ml. 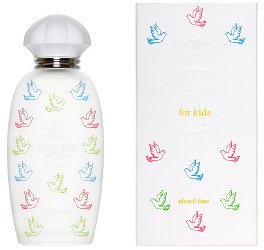 Creed for Kids ~ an alcohol-free fragrance intended to evoke a 'blossoming orchard', with lemon, grapefruit, apple, plum and rose. In 100 ml.