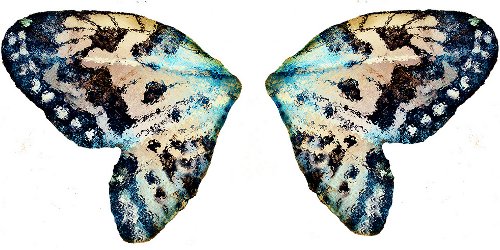 Happy Tuesday! If you have a free minute, do tell us what fragrance you're wearing today.

Reminder: this Friday, 24 April, wear something from Annick Goutal or perfumer Isabelle Doyen.

Note: top image is A Pair of Butterfly Wings by Calsidyrose at flickr; some rights reserved.