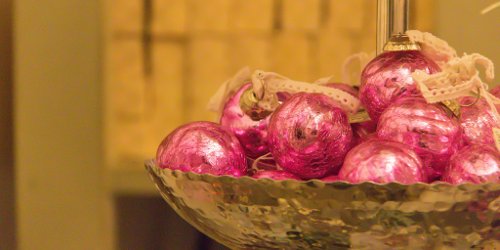 What was your best fragrance buy of 2014? Interpret that however you like — it can be your biggest bargain, your general favorite, something you'd been after for years and finally found, the fragrance that garnered the most compliments, whatever.

Note: top image is For the Christmas tree [cropped] by Susanne Nilsson at flickr; some rights reserved.