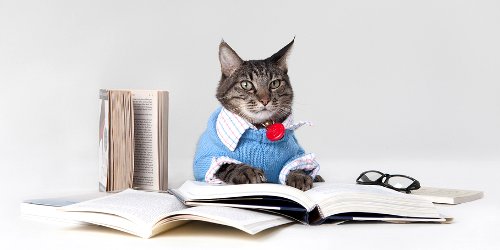 The cold weather version of our summer reading poll: tell us about a great book to curl up with on a frosty winter night, and what fragrance we should wear while reading it.