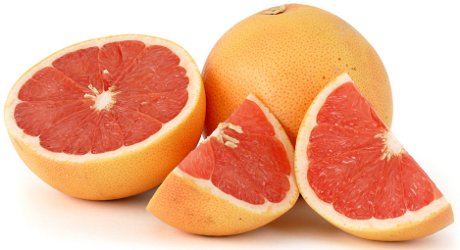 Tell us what fragrance note(s) you find difficult to wear.

What does it smell like to you, and have you ever found a perfume that features that note but works for you?