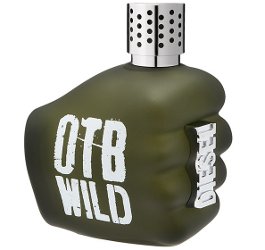 The scent reportedly adds a 'more masculine touch' to the original Only The Brave juice.  I will update with notes when I can.

Diesel Only The Brave Wild will be available in 125 ml Eau de Toilette. It will be fronted by model Willy Carter.