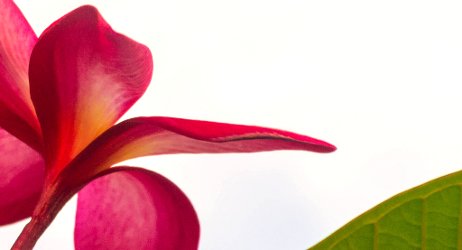 Choose your literary holiday: today is Virginia Woolf's birthday, and it's Burns Night.

We're celebrating with our usual open thread poll: talk about anything you like — the perfume you’re wearing today, the perfume you'd like to get for your next birthday, whatever.