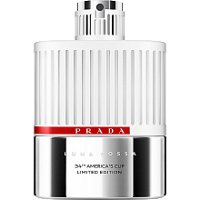 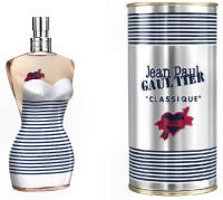 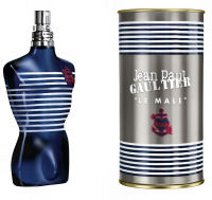 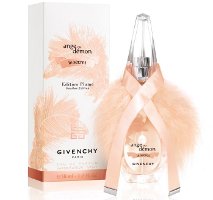 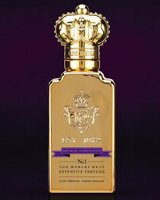 From Clive Christian, No. 1 in the Imperial Coronation edition celebrating the reign of Queen Elizabeth II. 250 bottles of the women's fragrance were made, and 250 of the men's; they are £650 each at the Roja Dove Haute Parfumerie at Harrods (via diarydirectory.blogspot)