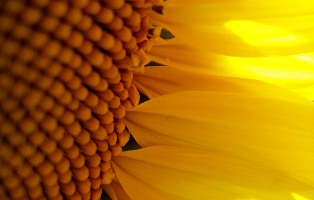 Note: image is girasole [cropped] by Sonietta46 at flickr; some rights reserved.