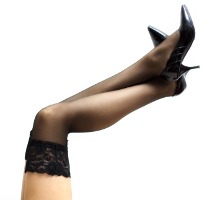 In case any of you don't know Joe, let me introduce you to Joe:

And if anyone else is interested in getting on the list to host a poll, see here. And no, you don't have to answer all the comments!

Note: image is Day 280/365 - Bringing Sexy Back! by Tiago Ribeiro @ Marrocos at flickr; some rights reserved.