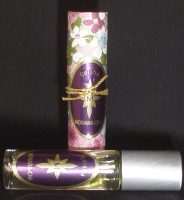 For anyone chasing after Prada's new Infusion de Fleur d'Oranger, the Neiman Marcus website still shows it as a pre-order with delivery in mid-April, but many Neiman Marcus stores apparently have it in stock.