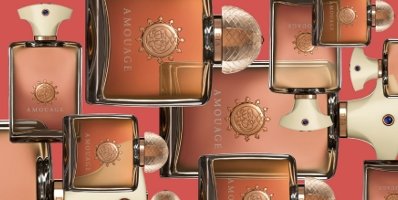 Today's poll was suggested by reader Annonose: how did you develop a strong interest in perfume?

My story is short. I had stopped wearing fragrance for a number of years after my son was born, but was an avid reader of the skincare board at MakeupAlley. One day it occurred to me that it would be nice to wear perfume again, so I wandered over the fragrance board to see what was new & interesting. Before you knew it, I had made my first sample order (thank you, Aedes!) and I was hooked.