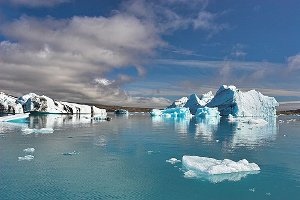 Before the poll, I wanted to mention that I've removed the link to create a new reader account. That means that the only people who can comment, for the moment, are those of you who were already signed up for reader accounts. We're planning to move Now Smell This in a few weeks (knock on wood) and since everyone is going to have to sign up all over again, it seemed sensible to prevent anyone from taking the time to sign up for an account that would only be active for a short time.

I should also note that getting the new site ready is taking up much of my time at the moment. I haven't been writing as many perfume reviews as I usually do, and that will probably continue to be true until we move to our new website.

Today's poll was suggested by Tama. Was there a fragrance note you hated until you tried perfume x?

I have never been a big fan of patchouli, in fact, when I first became interested in perfume back in 2003 I was very nearly patchouli-phobic. Even small amounts of patchouli made me queasy. I still don't love patchouli, but I've gradually grown to appreciate it in reasonable amounts. The first perfume with patchouli in the name I ever liked was Montale's Patchouli Leaves, so I suppose you could say it was at least partially responsible for changing my mind.

Note: image (which is not related to the poll at all; I just thought it was gorgeous) is Jökulsárlón by omarrun at flickr; some rights reserved.