I began my perfumery training with a company in Holland which is now part of Givaudan (one of the top perfumery companies), after studying Chemistry at Oxford University. Becoming a classically-trained perfumer involves a basic training which takes at least three years.

In this time I learned to recognise over 2,000 ingredients – committing them to memory and being ‘blind tested’ every day. It takes up to five years to become a moderately competent perfumer, and up to 10 to become a capable perfumer.

— UK-based perfumer Ruth Mastenbroek, in My Odd Job: As a perfumer I want to translate emotions into smells at Metro.

A fragrance is more than the sum of its parts. What first hooked me was the way in which an ingredient that smells rather ugly at first can transform into something exquisite when used in dilution or combined with other ingredients.

— Perfumer Ruth Mastenbroek, quoted in ‘I had to memorise more than 2,000 ingredients’: how a perfumer mastered her art at The Guardian. 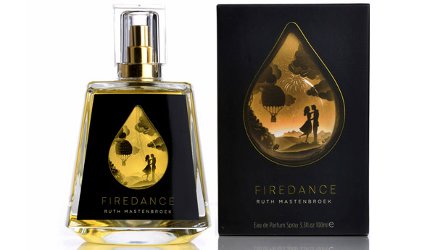 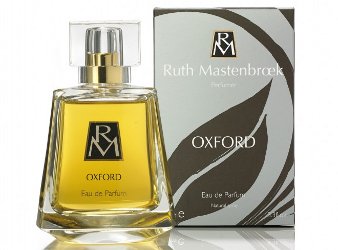 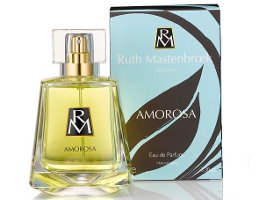