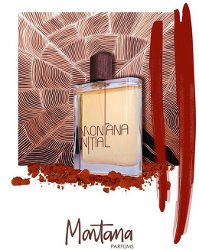 Montana has launched Montana Initial, a new fragrance for men… 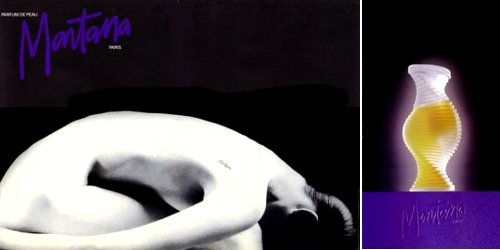 Jean Guichard composed the original Montana perfume in 1986. It’s not clear when the name change took place, but by 1991 it was being referred to in the press as Parfum de Peau. It was apparently reformulated later in the 1990s by Edouard Fléchier, and has no doubt been tweaked since. Its notes include peach, cassis, plum, pepper, cardamom, ginger, rose, tuberose, jasmine, ylang ylang, carnation, sandalwood, patchouli, vetiver, civet, castoreum, amber, musk and frankincense.

In Perfume, Nigel Groom describes Parfum de Peau as an “avant-garde chypre.” As its list of notes hints, Parfum de Peau is something between a symphony and raucous nightclub…

Kenzo will launch Kenzo Power, a new fragrance for men, this coming August.

Kenzo Power will be available in three sizes of Eau de Toilette, the largest at 750 ml…

The trio is available now in France. (via cosma-parfumeries) All three fragrances are sold in 100 ml Eau de Toilette.