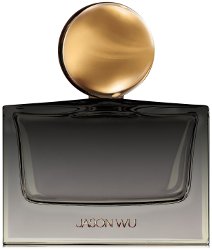 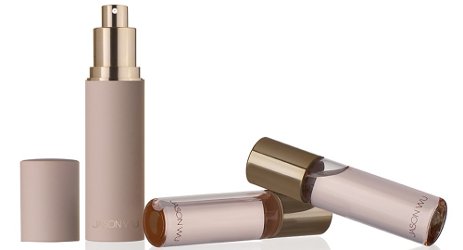 A no-brainer jasmine to take to work (or to the splitmeet?): Jason Wu ("Beautifully crafted from the inside out, the eau de parfum is constructed around one of perfumery’s most prized ingredients-the rare jasmine. Enhanced by an extravagant floral bouquet and sensual woods, the fragrance is a reflection of Jason’s uncompromising passion and attention to detail."), in a travel spray trio (3 x 14 ml) for $85. 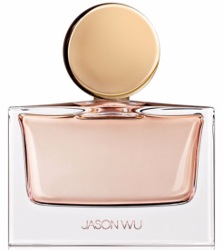 Jason Wu’s eponymous scent is his first, and is meant to reflect the jasmine growing near his childhood home in Taiwan — a focus the designer chose after blind-smelling hundreds of raw materials with perfumer Frank Voelkl. Wu may have found his notes by trial and error, but he had a specific idea of what he wanted his fragrance to be like… 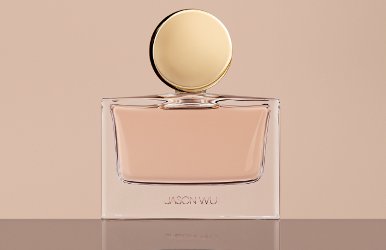 Designer Jason Wu will launch his debut fragrance, Jason Wu Eau de Parfum. The new scent was made under licensing arrangements with Parlux…