Mr. Miyake’s designs appeared everywhere from factory floors — he designed a uniform for workers at the Japanese electronics giant Sony — to dance floors. His insistence that clothing was a form of design was considered avant-garde in the early years of his career, and he had notable collaborations with photographers and architects. His designs found their way onto the 1982 cover of Artforum — unheard-of for a fashion designer at the time— and into the permanent collection of the Museum of Modern Art in New York.

Water + elephants, in a quick spot for Issey Miyake A Drop d'Issey Fraîche. 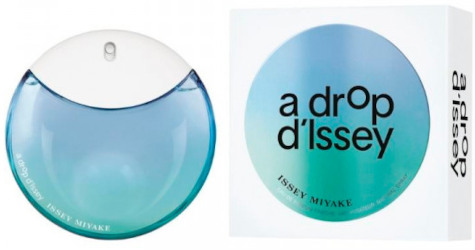