For Frenesia Pink, I created a musky-fruity eau de parfum with a rose-litchi impression. A drop of jasmine adds an impression of strawberry. For the first chapter, [with] Fendifrenesia Yellow, I wanted a bright leather note impression with no darkness nor dirtiness. A musky-leather eau de parfum with a daring twist of iris oil, which is very soft, enveloping and comfortable to wear.

— Perfumer Francis Kurkdjian on the fragrances he created for Fendi's Fendifrenesia scented bags. Read more in How a master French perfumer designed a scent for a Fendi icon at Vogue Australia.

One of the less well-known things about Andy Warhol was his obsession with fragrance. He is said to have had a collection that he called his “permanent smell collection,” which was made up of hundreds of bottles, many half-used. Halston cologne, Penhaligon’s Blenheim Bouquet eau de toilette, Braggi cologne, Ma Griffe by Carven, Paris by Yves Saint Laurent, and Devin cologne by Aramis are a few he collected.

[...] Warhol began amassing his collection of semi-used perfumes in the early 1960s— “Before that, the smells in my life were all just whatever happened to hit my nose by chance,” he wrote. “But then I realized I had to have a kind of smell museum so certain smells wouldn’t get lost forever.”

Alas, money can’t buy love. But it can buy a sumptuously fragranced Fendi handbag—a close second, to be sure. In a new collaboration, [perfumer Francis] Kurkdjian has teamed up with the storied Roman luxury house and its creative director, Silvia Venturini Fendi, to infuse the label's famed Baguette (arguably the first true It Bag) with a new scent, FendiFrenesia.

— Read more in Francis Kurkdjian and Fendi Partner to Create Perfumed Leather Handbags: “Scent Hits the Brain with No Filter” at W. 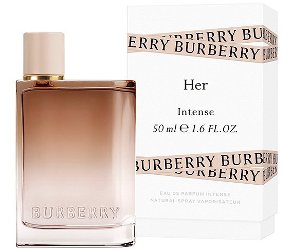 Burberry has launched Burberry Her Intense, a new oriental gourmand flanker to 2018’s Burberry Her… 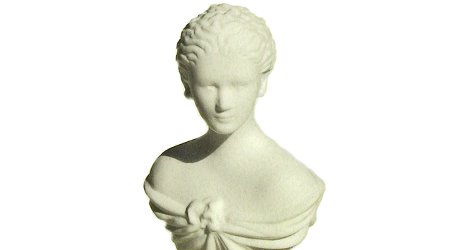 What distinguishes a Count from a waiter? What makes a princess? The nature of nobility is one of the questions raised in A Gentleman in Moscow by Amor Towles.1 Perfume lovers might torque the question to “How does a classic French perfume differ from a department store floral?” and “Is it worth it?”

Parfums MDCI Promesse de l’Aube would certainly be listed in Debrett’s Peerage, if the book extended to fragrance…