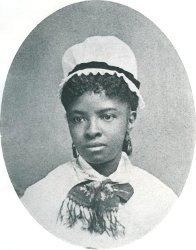 I’m in Hermès Eau de Néroli Doré for Knocks Me Off My Feet, from what is still widely regarded as Stevie Wonder’s best album (and, some say, the best album ever), Songs in the Key of Life, 1976.

Professor [Parvez] Haris, an expert in Biomedical Science and a Fellow of the Royal Society of Chemistry, will submit a research paper this week which says the essential oils in Napoleon’s favourite Eau De Cologne can explain many of the changes in Napoleon’s health, including his development of gastric cancer found during an autopsy by the Emperor’s British captors at the time.

His exposure to high levels of essential oils was not limited to Eau de Cologne. He regularly drank orange blossom water which also contains essential oil. Being from Corsica, he was fond of citrus fruits which are rich in essential oils but it is the abnormally high daily intake from Eau de Cologne that led to toxic effects.

— Napoleon reportedly used 2-3 bottles of Eau de Cologne per day. Read more in Did Napoleon meet his Water-l'eau? DMU professor says French emperor was killed by an obsession with Eau de Cologne at De Montfort University Leicester. (Hat tip to Bill, who originally found this story in the Daily Mail.) 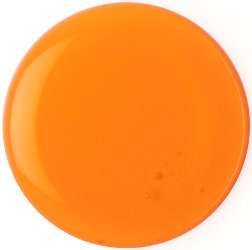 A lemming for fans of Lush Karma: the new Good Karma...Everybody Needs Some shower gel. "Cleanse your body with heady patchouli and refreshing orange oil. Chill out with Lush’s most iconic fine fragrance." £23 for 550g at Lush UK.