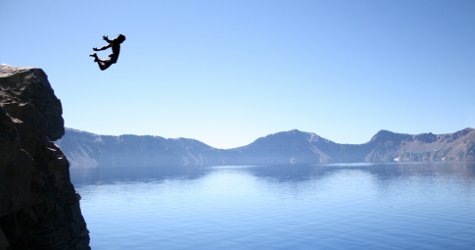 Our eighth annual 'stepping back' poll: can this group of shameless enablers help each other not buy perfume? Let's find out.

Name a perfume you've been itching to buy but suspect you might not need, and tell us why you think it might not really be a good use of your money. Maybe everyone will talk you out of it. Or, maybe not so much.

If you participated in this poll last year, tell us if you ended up buying the fragrance anyway!

Note: image is Crater Lake [cropped] by aspearing at flickr; some rights reserved.