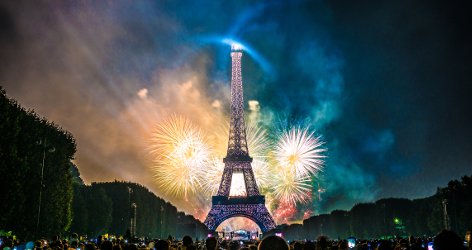 Happy Bastille Day! You're celebrating in Paris, of course, so please make the following choices for your (imaginary) day:

1. What new French perfume will you buy?

2. What vintage French perfume will you run across at an amazing price?

4. Tell us anything else you want to about your day in Paris, or, as always, talk about something else.