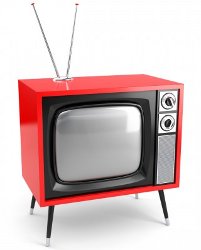 Happy World Television Day! We have 3 questions — answer as many or as few as you like.

2. What's a great tv show that you think we should all be watching?

3. If you like, tell us what fragrance one of the main characters would be wearing, or, tell us about a perfume sighting in a television show or movie you've seen recently.