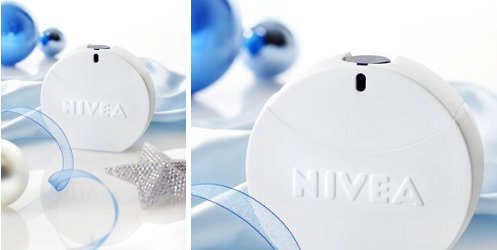 German skincare brand Nivea will launch Nivea Eau de Toilette next month in Germany. There are plans to launch in Austria later in the year, but no further distribution is planned. It is at least the second time that the scent of the popular skin cream has been introduced in a personal fragrance.

Nivea Eau de Toilette will be available in 30 ml.