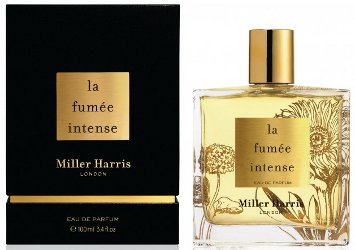 The depth and potency of the entrancing ritual of incense and woods, rambling and undulating with intensity. A modern tribute to the Incense Road of Antiquity. These meandering trade routes transported precious Arabian frankincense and myrrh, Indian spices and exotic woods to Mediterranean ports.