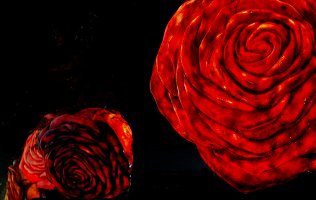 She’s a rose with thorns, don’t mess with her. She’s a girl who goes to extremes. When she can, she soothes; and when she wants … !

Her fragrance lifts you higher, she rocks and shocks. — Serge Lutens1

La Fille de Berlin is the latest from Serge Lutens; reportedly it’s the only new scent we’ll get from the house this year (normally, there are two or three launches). It’s being introduced in conjunction with his new book of photography, Berlin à Paris, and pays homage, apparently, to the women of Soviet-occupied postwar Berlin.2

The first couple of seconds — it’s quick, don’t miss it! — are ROSE, big and bright enough to justify the all caps, and nearly a dead ringer for The Perfumer’s Workshop Tea Rose. But La Fille de Berlin soon enough goes off in another direction entirely, bypassing as well the dewy springtime rose of Lutens’ own Sa Majesté la Rose and the overtly seductive aura of Rose de Nuit…

Heidi Klum hams it up for her latest fragrance, Heidi Klum Surprise. 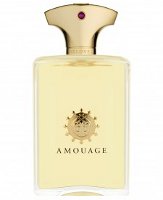 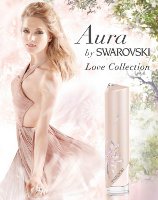