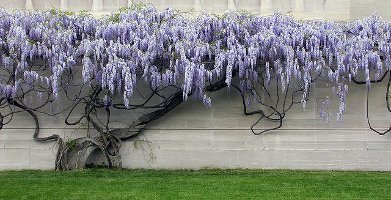 A reprise of a 2010 poll, by request: tell us about your guilty (perfume) pleasures, that is, fragrances you love even though you (or others?) think maybe you shouldn’t. Another way of stating it might be “the perfumes you don’t usually admit you own”.

Note: image is Wisteria [cropped] by delgaudm at flickr; some rights reserved.