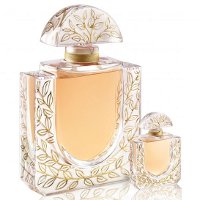 From Lalique for the 20th anniversary of the perfume house, the 1992 Lalique de Lalique fragrance in a limited edition reissue of their crystal Chèvrefeuille bottle (shown at left). In 40 ml (350 bottles made) or 600 ml (50 bottles made) Extrait de Parfum. Also available in a less expensive variation with a jasmine bud necklace (shown at right), in 100 ml Eau de Parfum or 100 ml Eau de Toilette. (via edle-essenzen.de, yourbeautyassistant, luxe-magazine) 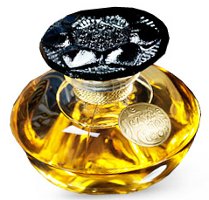 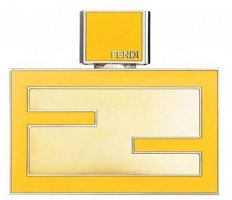 From Fendi, the Fan di Fendi Eau de Toilette in the "It Color" version, done up in "iconic Fendi yellow". $67 for 50 ml at Saks Fifth Avenue. 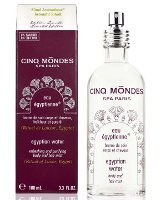 From Cinq Mondes, Eau Egyptienne in a limited edition 100 ml bottle. (via beaute-addict) 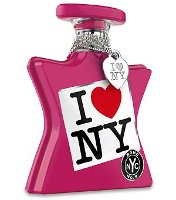