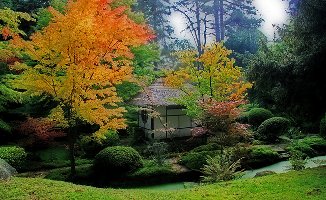 2. Do you restrict your fragrance purchasing in any way, and if so, what are your rules or limits?

Answer as many or as few as you like! My answers:

1. None yet, but planning to test several older Keiko Mecheri scents later today.

2. First I had no limits. That got out of control so I limited myself to two a month. I still ended up with so much perfume that bottles started to go bad before I could use them up. Now, I sometimes have trouble talking myself into buying anything at all. It's rare that I buy more than 1 or 2 bottles per quarter.

3. I love my Droid 3 phone, and I love Evernote even more. I am tempted by the Kindle Fire — if you've pre-ordered, raise your hand!

Note: image is Orton_Tatton2 [cropped] by the yes man at flickr; some rights reserved.