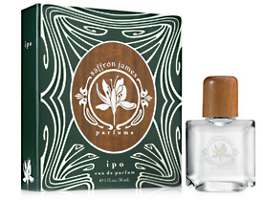 Widespread from eastern India to southeast Asia, Pakalana (also known as Chinese Violet) was introduced to Hawaii by immigrants from southern China around 1823. An ancient Chinese tale contends that a troop of savage warriors once seized an enemy castle but that night the aromatic powers of this dusk-blooming flower over took them and by morning the enchanting fragrance had inspired such tranquility, they inexplicably abandoned their conquest.

Since then, like the full moon, the captivating scent of this local favorite has earned a reputation for rousing the most unexpected behaviors.