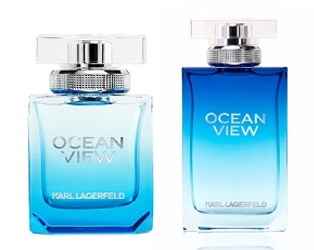 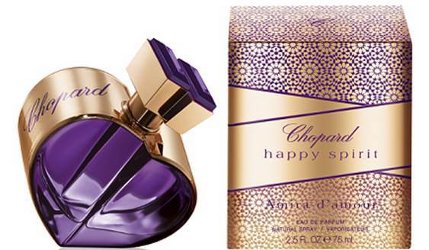 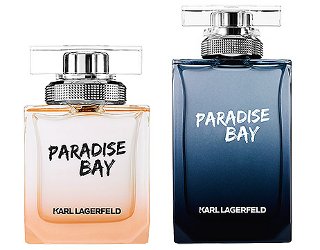 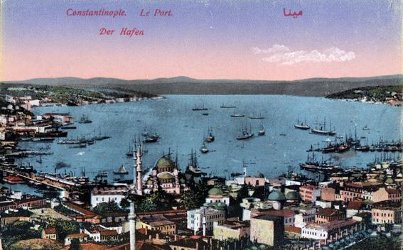 A tribute to precious oriental perfumes. Balms, resins, vanilla and powdery effects create intensely sensual and addictive blends. A startling and unusual base of carrot, seed and wood adds an unexpected twist. An original edginess in an oriental perfume that loses none of its sumptuous opulence. In fact, quite the opposite… An extraordinary blend, green and creamy.

«For me, Oriental Express is a fur-like perfume… I decided to enhance the harmony of sandalwood and vanilla by blending it with carrot and basil, for an aromatic green effect. This striking contrast gives birth to a feminine or masculine oriental fragrance, with an unexpected personality.» Olivier POLGE1

Oriental Express was my immediate favorite of the Les Exceptions collection from Thierry Mugler (see Tuesday’s review of Supra Floral), and after spending more time with all them, it’s still top of my list. The description above is reasonably accurate: it’s a unisex woody iris-y carrot… 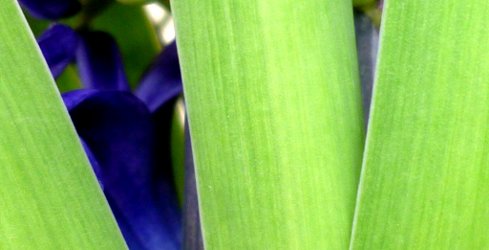 The soliflore, reinvented around a remarkable flower, rare in perfume making, the hyacinth. A fluid, profound and richly-faceted flower, velvety, green and crisp, quickened by an unexpected ingredient with a fiery temperament, incense. The spicy aromas of a great perfume in a paroxysm of pure sensuality. Unsuspected mystery and depth.

«By blending notes of incense and an amber base, I imagined a hyacinth with a bold temperament, far from the idea of the emblematic, romantic flower. Supra Floral signals a seductive perfume for women and temptation for men.» Olivier POLGE1

The Thierry Mugler Les Exceptions series launched earlier this year, although they’re still very tightly distributed. Supra Floral was the first that caught my eye when I read about the collection, hyacinth fragrances being rather thin on the ground as it were. I bought an extra bottle of L’Artisan’s Jacinthe des Bois when they discontinued it so I’ve still some left, and there’s always Guerlain Chamade, although that one is not a soliflore. And there’s Tom Ford’s Ombre de Hyacinth, which made so little impression on me that I can hardly remember what it smells like. Do comment if there’s a lovely hyacinth soliflore I’ve forgotten…