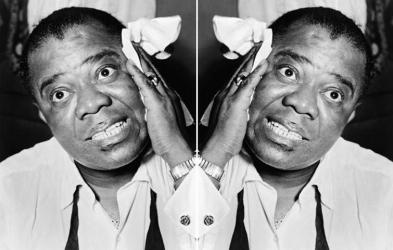 Louis Armstrong and I have similar reactions to soaring temperatures: stunned looks and handkerchiefs. In the Pacific Northwest this year, we’ve been experiencing the long hot summer. To reference another movie title, most days I think: “Hurry Sundown!” During the almost-constant heatwaves since June, I’ve discovered I love to wear strong fragrances in the heat: woody/resinous, smoky compositions (is that a forest fire?…or my perfume?) Wearing warm assertive perfumes in summer is like drinking hot tea on a sunny, 90-degree balcony; I imagined misery but, instead, enjoy wallowing in the heat, merging with it instead of fighting it (till a moment comes when I run into the air-conditioned house). 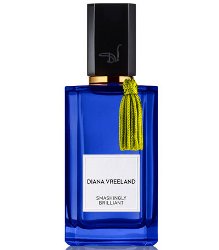 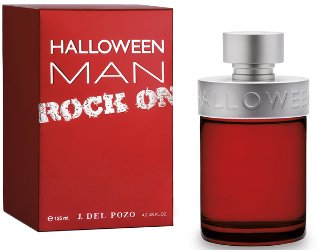 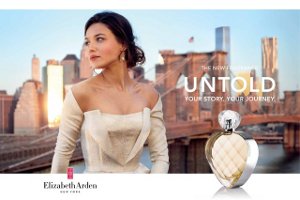 According to Woman’s Wear Daily, Elizabeth Arden released its new fragrance, Untold, to attract a younger audience to the fusty brand. To many, Elizabeth Arden is known as the prized cosmetics line of American matrons and for its tubes of eight-hour cream. Elizabeth Arden wants to change that. WWD quoted E. Scott Beattie, president, chief executive officer, and chairman of Elizabeth Arden as saying, “This [Untold] is a modern interpretation of a woman, which will bring younger consumers to the franchise. We believe this will be a gateway for those consumers to show the brand is relevant to them. And we believe the concept — which is downtown New York cool — is universal enough that it will play well globally.”1

The article also notes that fragrance comprises half of the brand’s business, and Elizabeth Arden hasn’t had a major fragrance launch since Red Door in 1989. They must be expecting a lot of Untold.

And how does the fragrance hold up? Is it the young, New York cool fragrance they’re counting on? For my take on it, let me refer you to the episode of Sex in the City where Carrie insisted to her boyfriend, Berger, that she could identify a real Manhattanite by looks alone…