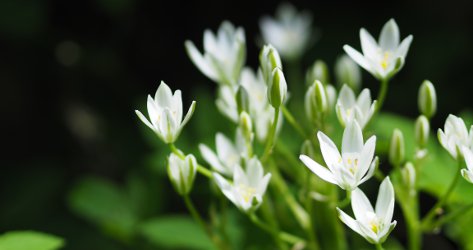 The Robber Bridegroom is a gruesome tale from the Brothers Grimm, and Eudora Welty took its bones, moved the scene to Mississippi, and added several non-politically-correct elements for her novella of the same name. I'm wearing Diptyque Oyedo for the main character, who is sent to fetch herbs by her evil step-mother, thus setting the action in motion.

Reminder: 1/22 will be Fairy Tale Friday. Name a favorite fairy tale or fable, and wear a perfume that fits your choice. Suggested by therabbitsflower. (Wikipedia has a decent list of fairy tales if you need some inspiration; plus see the entry for fables.)