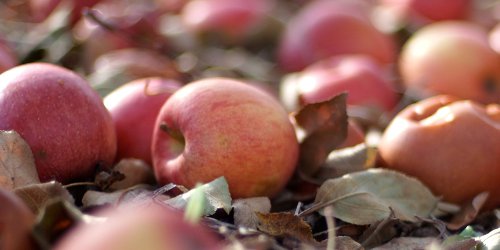 It's Monday and World Habitat Day. What fragrance are you wearing?

Reminder: on 10/11, celebrate National Apple Month by wearing a perfume with an apple note.