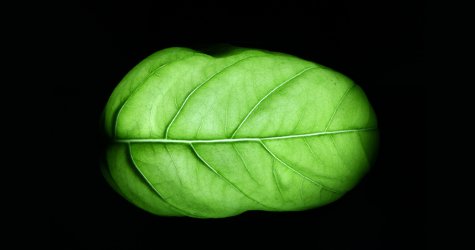 It's Hump Day and Juneteenth. What fragrance are you wearing?

I'm in Guerlain Mandarine Basilic, from the Aqua Allegoria collection.

Reminder: on 6/21, mark the solstice by wearing your favorite fragrance of summer (or winter) 2019.