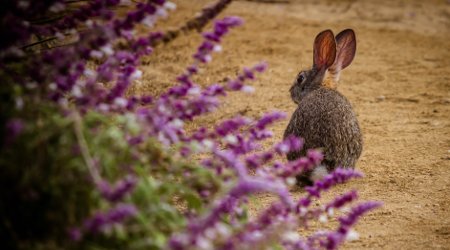 I’m in my May Day standby, vintage Diorissimo.

Reminder: on 5/3, wear lily of the valley for May Day (which is really on Wednesday).