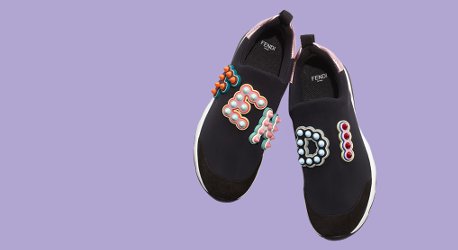 Ack, another Monday. What fragrance are you wearing?

I'm starting off the week in Fendi Theorema.

Reminder: 12/22 will be 'Tis The Season Friday...wear the perfect fragrance to celebrate, share joy and look forward to a new year. Suggested by happy888cat.