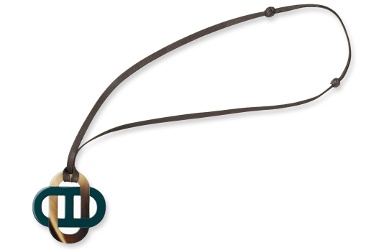 Monday's ugly little sister. What fragrance are you wearing?

Reminder: on 4/22 we're doing What's in a name, part 2 — we'll be wearing "misnamed" fragrances. You can interpret that howsoever you wish. The project was suggested by Dilana, who noted that Jardins d’Écrivains Orlando smelled like traditional honey cake instead of a modernist multi-gender novel or hero/heroine. If you like, tell us what your fragrance should have been called, and/or tell us what the fragrance you're wearing should have smelled like in order to fit its name.