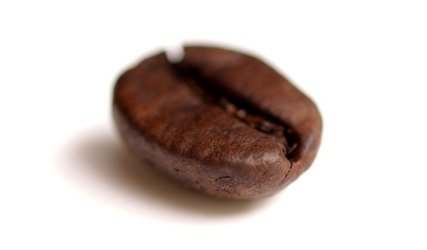 It's hump day! What fragrance are you wearing?

I'm wearing Parfums de Nicolaï Balkis Light. I haven't worn it in ages, and forgot how wonderful it is. I'm pretty sure it's discontinued though.

Reminder: this Friday, 21 August, wear a scent by French niche brand Parfums de Nicolaï, if you have one. If you don't, wear a perfume by another brand that you think deserves more attention than it gets.