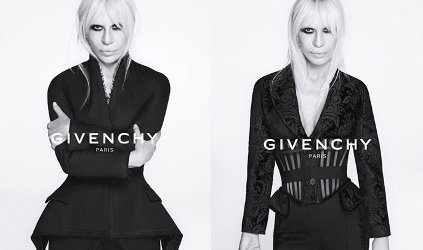 It's Wednesday, and it's Kevin Bacon's birthday. What fragrance are you wearing?

Reminder: this Friday, 7/10, is 3 star fragrance Friday: wear a fragrance you would "objectively" only give 3 (or fewer!) out of 5 stars, but that you love and wear frequently.