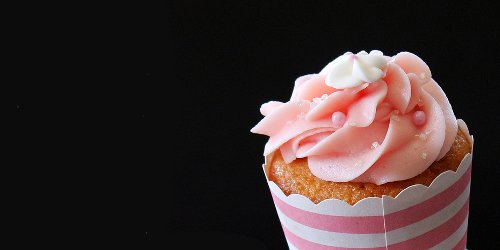 In 2010, I wrote a post celebrating our 5th birthday. Now we're 10, and I'm as surprised as anybody to find we're still here.

Many things have changed since I started out in 2005. First of all, there were fewer than 500 new perfume launches that year. By 2010, there were over 1100, and last year there were over 1600. No, I don't manage to announce all of them — much less review them — but it would be impossible to even try without help. We've had wonderful contributors come and go, which is as it should be, but I've been incredibly fortunate to have Angela (writing here since 3 May 2006), Kevin (since 6 May 2006) and Jessica (since 17 December 2006) stick around for the long haul.1 Despite the fact that we don't always agree on the merits of individual perfumes (or the Oxford comma), I couldn't imagine a more congenial group to work with. I would never have made this long without them.

That it's still worth doing, for anyone, after all this time is of course because we have such lovely readers, so as I did in 2010, I want to most sincerely thank everyone who takes the time to comment and to help other readers with whatever it is that they need, be it a new perfume or just a kind word after a bad day. Thank you!

Our community project for today: wear a fragrance you learned about on Now Smell This, whether from a review, another reader, a swap, anything. What did you choose?

I went with Prada L'Eau Ambrée even though it doesn't entirely fit the theme. Longtime reader and friend Violetnoir sent it to me some years ago because I said I liked it but probably wouldn't pay for it. It was the sort of thing she did often, and I have missed her constant support and good cheer since she passed away in early 2013.

1. And you can find a complete list of all our current and former contributors on the About page.