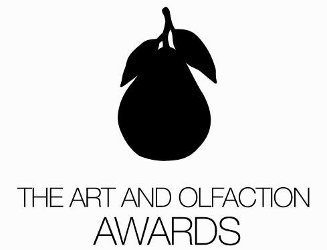 Awarded to just five perfumers a year, The Art and Olfaction Award is a highly competitive and highly selective award, designed to raise interest and awareness for active independent, artisan and experimental perfumers from all countries. Our hope is that by shining a spotlight on perfumery’s most outstanding creators, we - in turn – will help generate support for independent perfumery, as a whole.

Awards will be given in three categories: Independent, Artisan and Experimental. You can find details, including submission procedures, judges and online forms, at the Art and Olfaction Awards website.