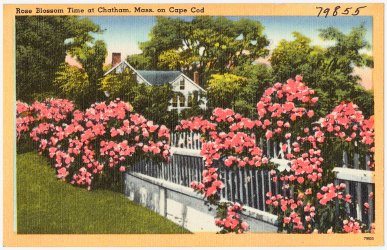 I'm commando, again, and getting ready to head to the beach. Later I will probably be in Estee Lauder Bronze Goddess again.

And for those of you who like to plan ahead, see Scent of the day ~ Friday community projects 2014, where I'll try to always have the next six or seven weeks mapped out in advance.