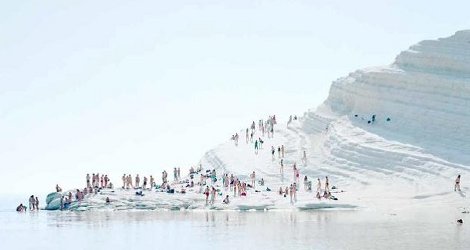 “A mild and enveloping perfume, Lumière Blanche is a comforting cocoon, between milky mildness and cold spices. It evokes the sweltering heat from the sun at its zenith, which erases colors, leaving only a blinding white hue; it surprises with its spicy freshness.” — Olfactive Studio

I’ve been a fan of Olfactive Studio since 2012, when the niche line was introduced in the United States; I’ve already reviewed Still Life, but I must admit that Lumière Blanche is my favorite. It was developed for Olfactive Studio by perfumer Sidonie Lancesseur and its composition includes notes of cardamom, star anise and cinnamon; iris, almond milk and cashmere wood; and cedarwood, sandalwood, tonka bean and white musks. It was inspired by a photograph by Massimo Vitali (above), showing a sunlit beach with pure white sand; like all the fragrances in the Olfactive Studio collection, its name also refers to the techniques and effects of photography. 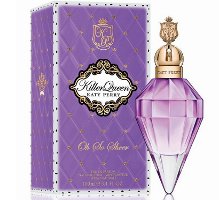 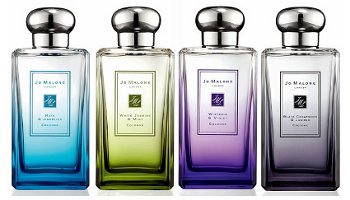 Jo Malone will launch London Rain, a new quartet of perfumes — Rain & Angelica, Wisteria & Violet, White Jasmine & Mint and Black Cedarwood & Juniper — inspired by London’s “many types of rain”. The fragrances were developed by perfumer Christine Nagel, and will debut in March… 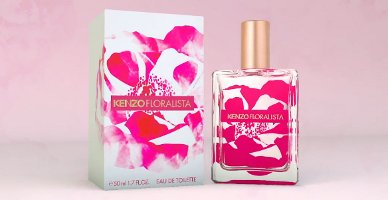 Kenzo will launch Floralista, a new fragrance for fashionistas and “flower addicts”. Floralista will be a limited edition and will be exclusive to travel retail…