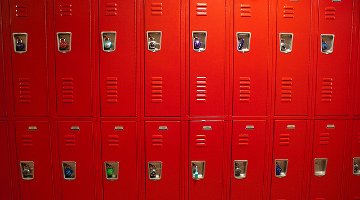 School is back in session.

And, a quick unrelated question: is there any interest in a split-meet? Like a swapmeet, but for people who wanted to get together to arrange bottle splits.